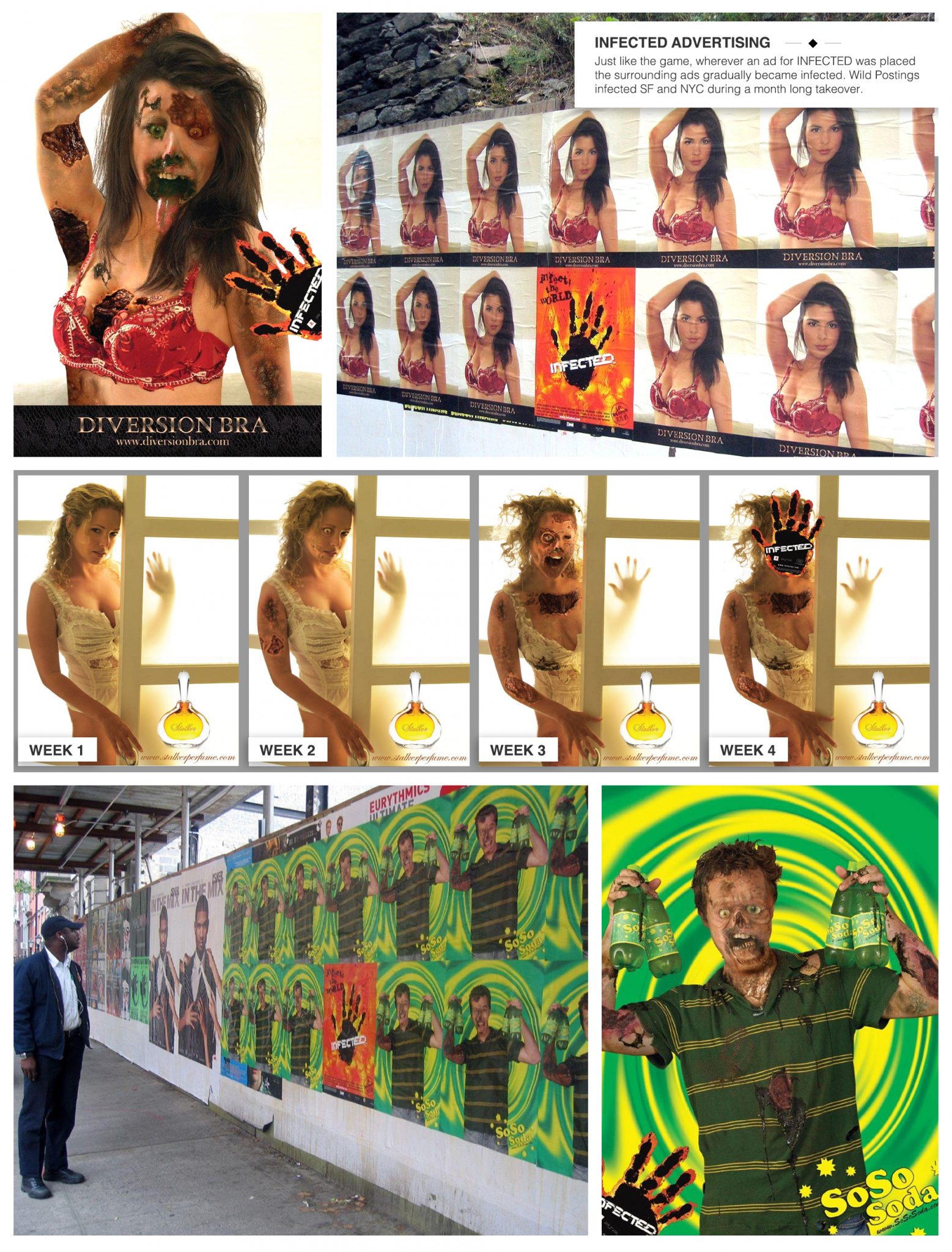 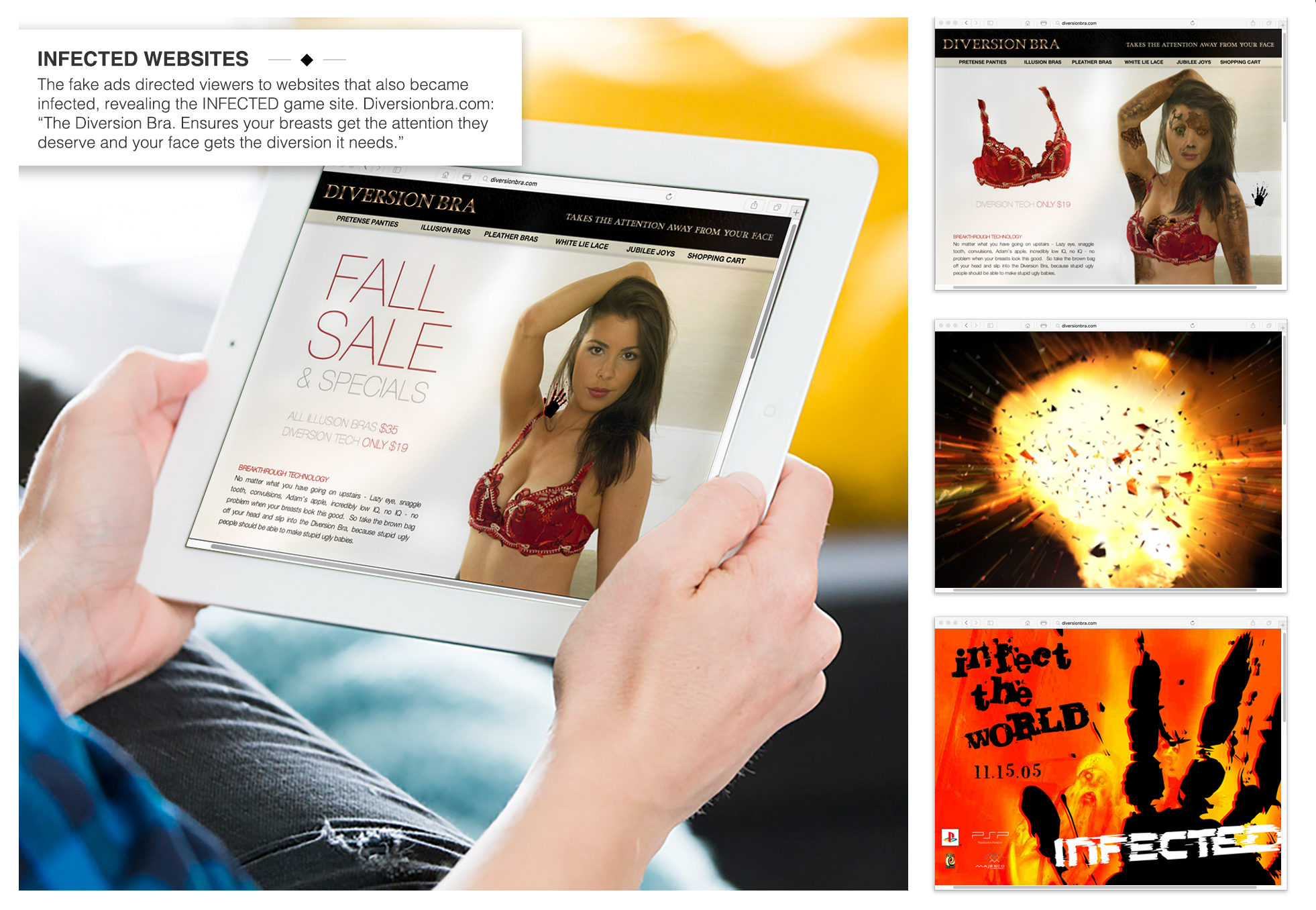 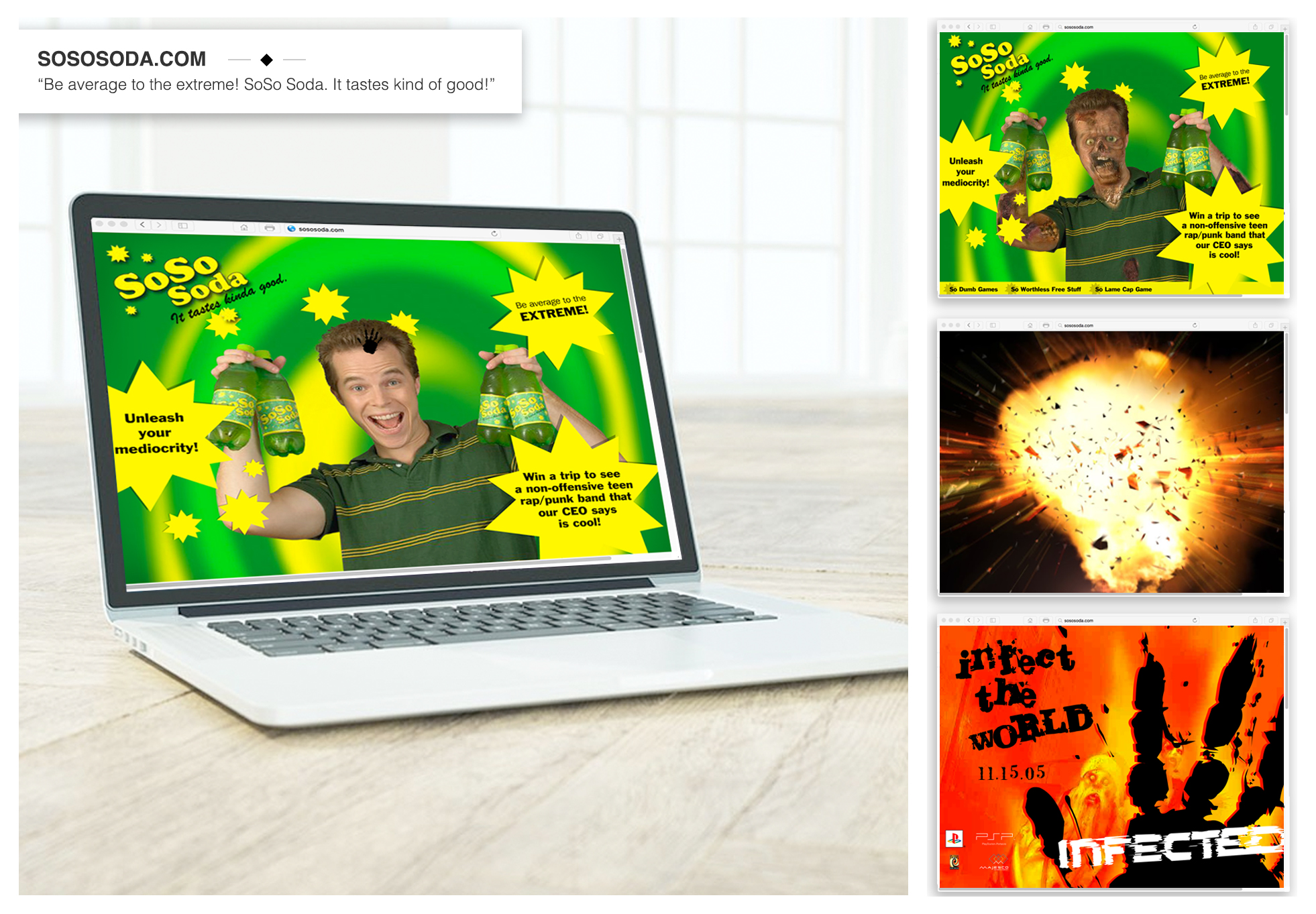 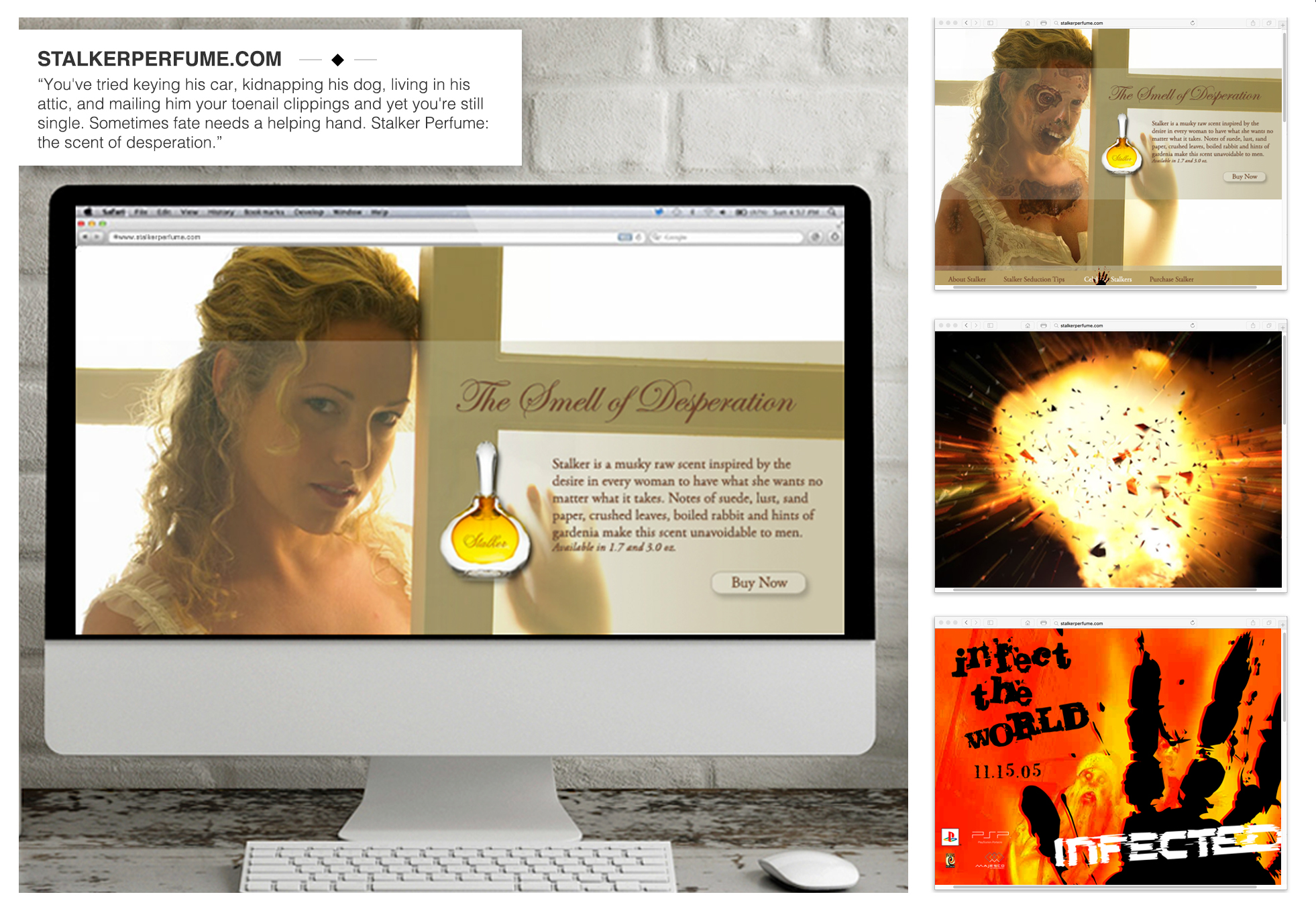 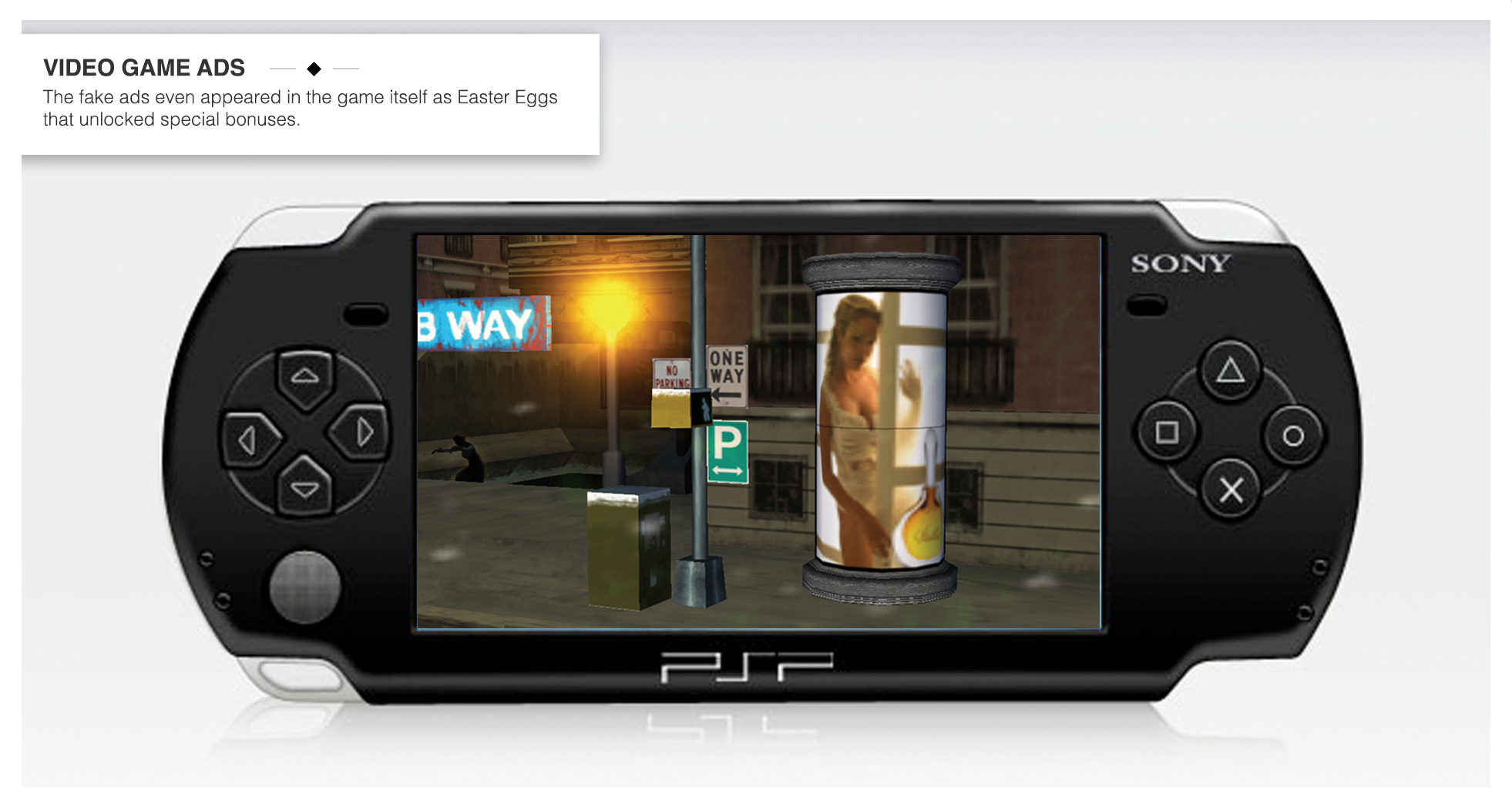 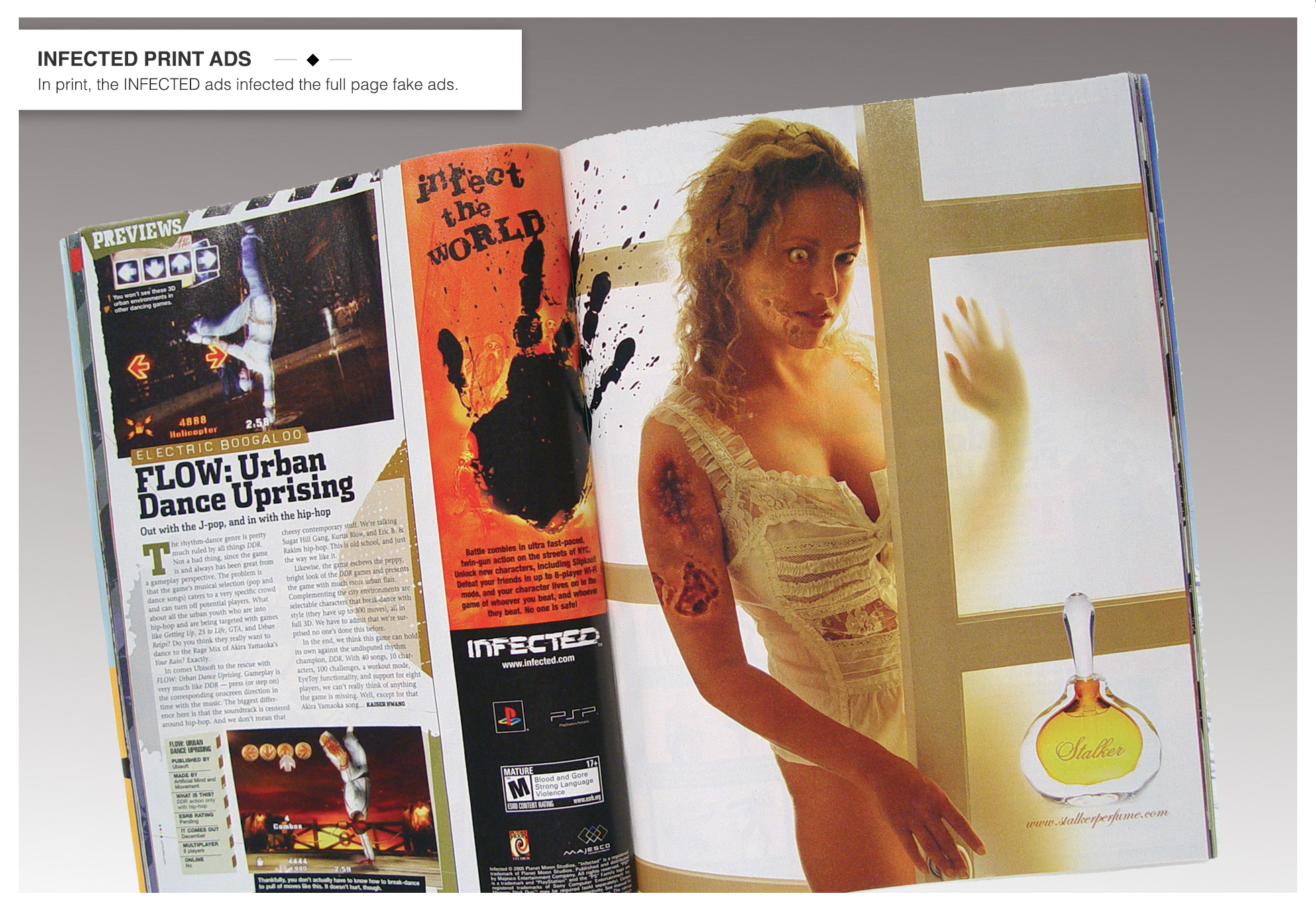 Majesco Games wanted a non-traditional campaign that would get gamers talking about the innovative viral game features, drive sales, and interact with their core audience—all with practically no budget.

The result was an invasive campaign that went viral with gamers and non-gamers alike. Sales averaged over 8,000 units per week and the game remains one of the most popular for PSPS. Just like the game, the campaign went viral, spreading rampantly via blogs, gaming websites, word of mouth and even infiltrating the game itself.